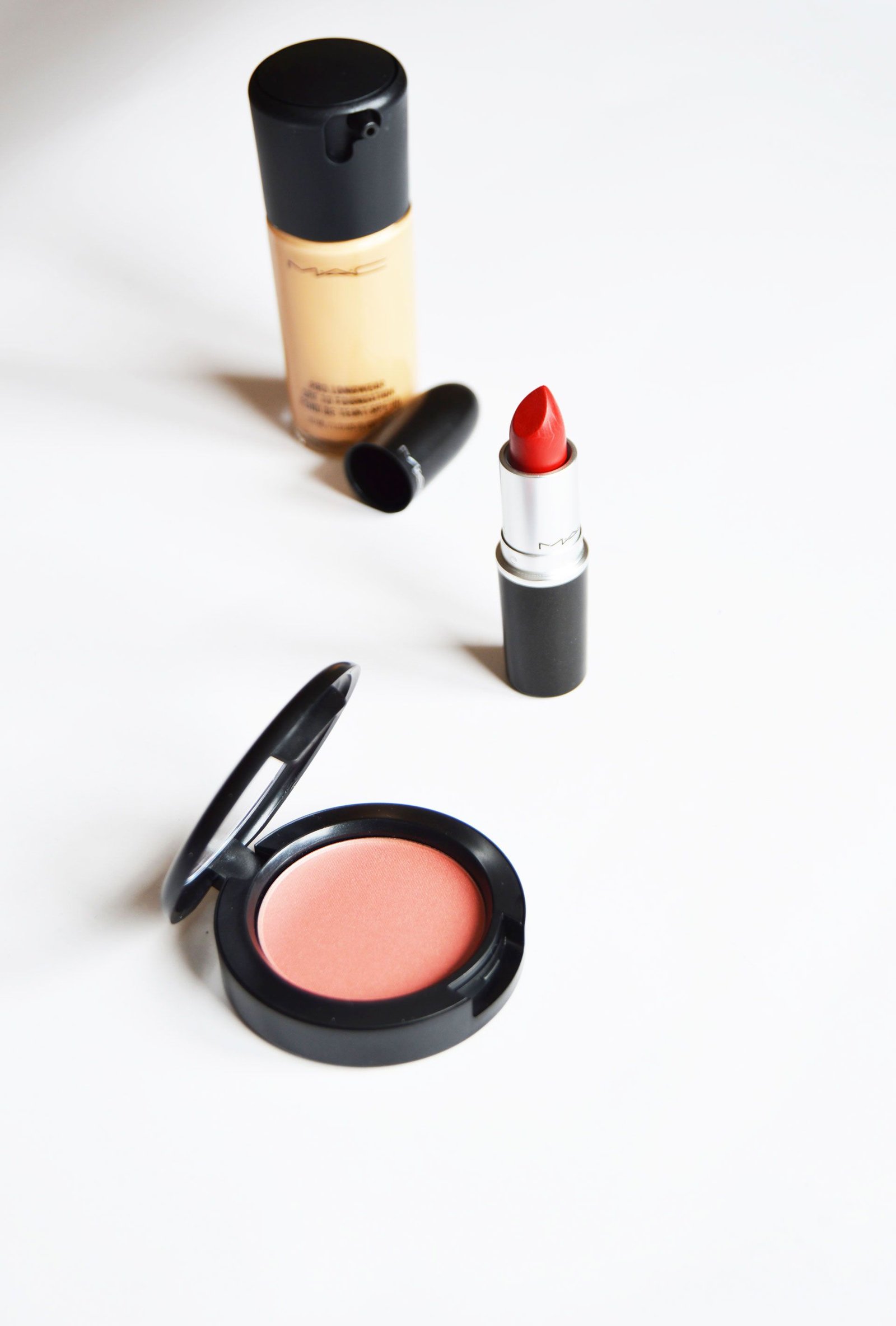 Once in a while a curious side of me kicks in, I end up being sneaky and wonder what others get. I guess it comes from watching so many haul videos on Youtube. Are you the same way? My mini MAC Haul has three MAC products, which was recently added to my makeup.

It has been so long that I’ve purchased something from MAC. I always found an excuse like “I don’t need it at the moment or I can find a similar product cheaper and so on”. I was also good with purchases and I haven’t bought many things recently, so with a little encouragement from my fiancé as a birthday gift, I picked up two more things from MAC. What do I have in mini MAC Haul?

MAC Retro Matte Lipstick in Ruby Woo was what my fiancé picked up for me when he was at the airport to come to visit me. It was a surprise for me when he gave it to me. Ruby Woo is a gorgeous shade and he made a wise decision, right? Later on he told me the conversation he had with the sale assistants at the MAC counter. So story begins like that…

He still had some time to kill before his flight, so he just walked around and saw the MAC store. He walked into the store without hesitation and looked around completely clueless. Then a sales assistant asked him if he needs any help then he says he wants to pick up a MAC lipstick for me. The lady showed him all the colours and give a look like “pick one!”, I can’t even decide which colour to try when I walk into MAC, so think how bad would it be for men… The sales assistant asked him which colour he thinks would suit me and he showed a picture of me to her. Then she showed him on that he didn’t like, but the second suggestion of the lady was perfect match, Ruby Woo! She also told him it is one of the most sold colours of MAC. Then he thought nothing should go wrong with that. How much a man can know about makeup?

I was actually planning to wear more red lips this year so Ruby Woo was a good start to this year. He always picks up makeup stuff for me and surprises me, he is the best and I can say he is really good at it. 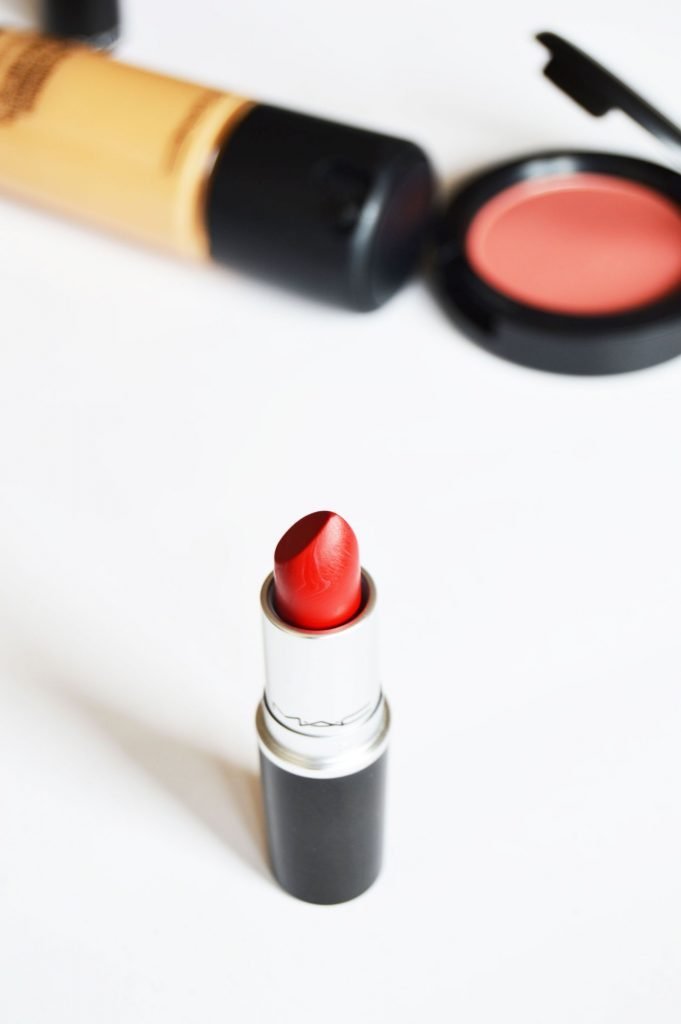 I mostly buy products after reading a few reviews about it, however, MAC Sheertone Shimmer Blush in Peachykeen was just a one minute decision. I went to MAC for checking out the foundation, and ended up buying this blush. It is the first blush I own from MAC, I hope I haven’t made a bad decision picking it. I really liked how it looked on the skin, because it is really glowing. It looks similar to Nars Orgasm (It has been on my wishlist for so long, but whenever I wanted to get it, it was always out of stock). Nars Orgasm is more on the pinkie side where as Peachykeen is on the peachy side as the name would tell.

My second trip to the MAC store, and I ended up picking my beloved MAC Pro Longwear SPF10 Foundation in NC30, which is the last item in my Mini Mac Haul. The lady in MAC wasn’t sure which shade I was and she kept complaining about not having the swatches for my skin tone, it was actually annoying. I have really light skin at the moment, so they said I would probably be something from NC20 to NC30 and they only had a NC30 tester. When it was applied to my face, it actually looked good. Also, having a shade darker sounds better than having a shade lighter. Don’t you think so? I kept touching my face that day, and my face was looking flawless (heart eyed emojis)!

I will definitely be writing individual posts about my mini MAC Haul products after using them and I hope you will enjoy them. Have you tried any of these products? What was the last thing you purchased? 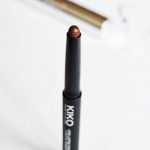 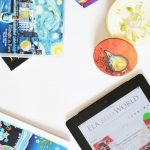 6 Ways to Have a Relaxing Weekend 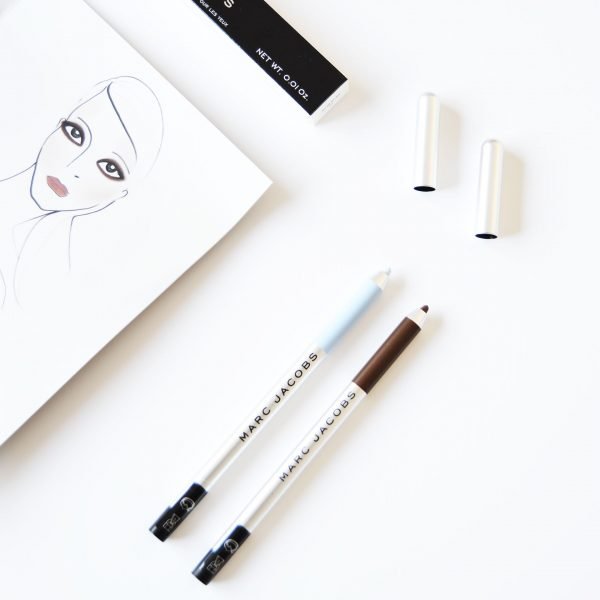 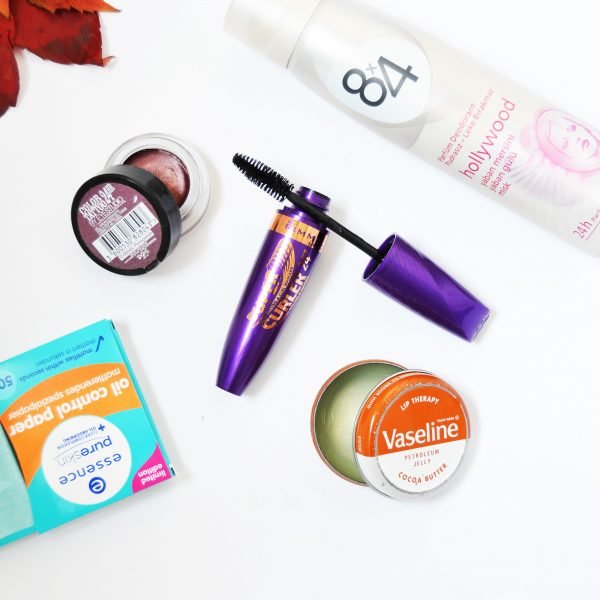 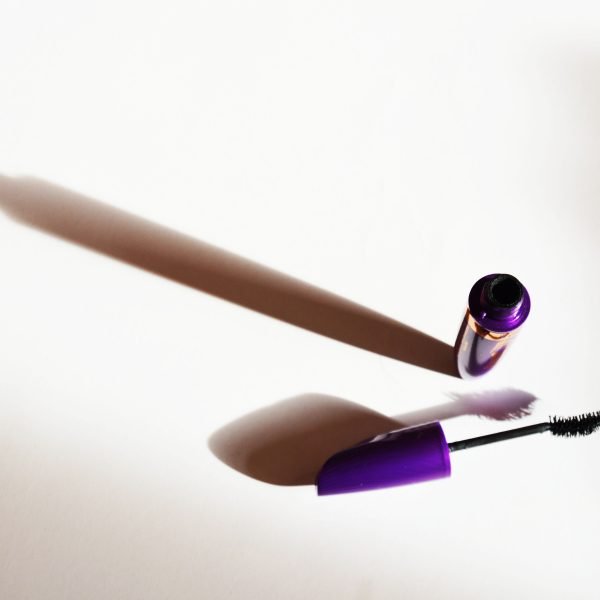