Mascara Roundup | Which One is Good?

I have a confession to make, I am a mascara hoarder. Whenever there’s something interesting and promising, I get the urge to buy it. Then I end up having way more than I need. It is not like having too many lipsticks (well there’s no such thing anyway, you can never have too many). With mascaras, it is not easy to see the difference, unless it is something revolutionary and out of this world! In my mascara roundup, I’ll talk about the hyped mascaras as well as the old beloved ones…

Advertisement involved in this mascara was big. Involving YouTubers was one of them. When the hype is big then you just end up getting on the hype wagon, without thinking how honest the opinions are since they are paid for the advertisement. Luckily, it wasn’t all about the advertisement for that. I don’t think it is a lengthening mascara, however, it gives good volume! Brush captures even the tiny lashes and coats them all. Is it good? It is… but I still think Lash Sensational is better than this, but for a change, it is not a bad product to use.

I am not really a fan of fiber mascaras. The main reason is that I somehow end up having fibers in my eye and it gets itchy then you can imagine the rest… ruined makeup! I had it in my drawer a long time before I finally gave it a try. It gives volume and a little bit of length due to the fibers sticking to the end of the lashes, however, the volume is not the best you could get from a mascara. Since it is a two-step mascara, you want to get that perfect result at the end of the application. It is not much different than having two layers of regular mascara. Definitely a miss for me.

It is one of the latest addition to my mascara stash. One of the first thing that took my attention was the brush. It is different than any other ones I have. It has tiny bristles and at first, I thought it wouldn’t be enough to give me enough volume, however, I was wrong. Never judge a book by its cover, right? It is easily buildable and it doesn’t clump. You just need to be careful that you don’t get the mascara all over your lids, it might take a few attempts to get used to the brush. It is really pigmented and gives volume and definition to the lashes. When you’re at the MAC counter next, give this a try.

I avoid using a waterproof mascara and I don’t know when I last purchased one until this one. It was a necessary purchase and made its way to my nature getaway makeup bag and it came handy. I am not sure if it is as good as the Maybelline Lash Sensational, but I’d say it is close. It is a little bit too wet for my liking, hopefully, it dries out a little like Lash Sensational did. If you’re on the hunt for a new waterproof mascara and haven’t tried this one yet, better give it a try. It won’t disappoint you.

Finally, want to finish mascara roundup with talking about two minis that I received with some of the purchases. They were the products I wanted to try so having minis came handy, as I wasn’t keen on spending too much on mascaras so at least I’d test them before making a commitment. It is one of the hyped mascaras and I’d say it actually delivers what it promises. Is it ground-breaking? Considering the price tag, I do not think it is ground-breaking, however, I’d say it is one of the best ones I’ve tried. It gives the thickness and it doesn’t smudge easily, so it is a win-win. If you want to spoil yourself with a high-end mascara then you should definitely consider giving this one a try, it won’t disappoint you.

One of the cult Smahbox product, it is definitely way better than Smashbox X-Rated. I’m not a huge fan of the big brush and I don’t think it is ideal for people with smaller eyes. If you have patience and time to apply the mascara then, this might give you fuller lashes, however, if you are the opposite then it will be impossible to use this without smearing mascara all over your eyelid.

This brings me to the end of my mascara roundup. I should finish some of these mascaras before buying new ones!Which mascaras have you been loving lately? Have you found anything really impressive? Are you also guilty of buying products just because of the hype? I am and I do regret it most of the time!

Which mascaras have you been loving lately? Have you found anything really impressive? Are you also guilty of buying products just because of the hype? 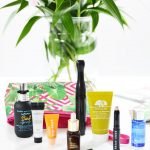 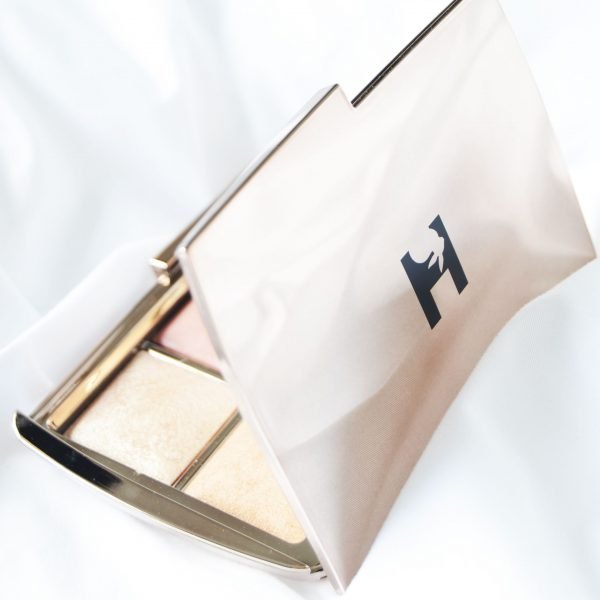 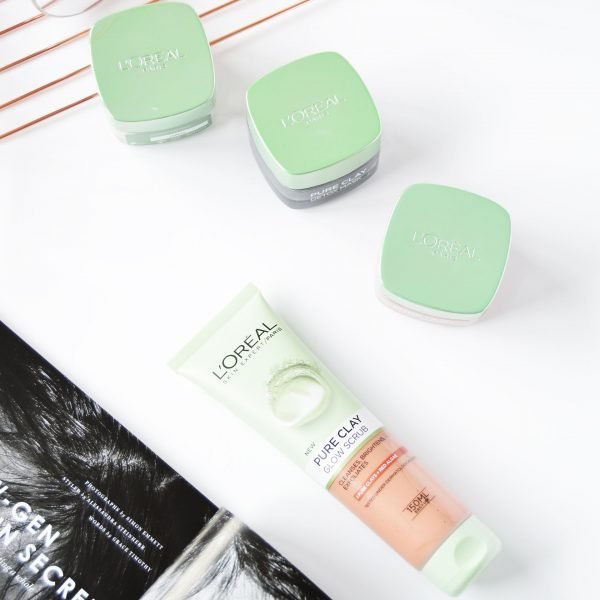