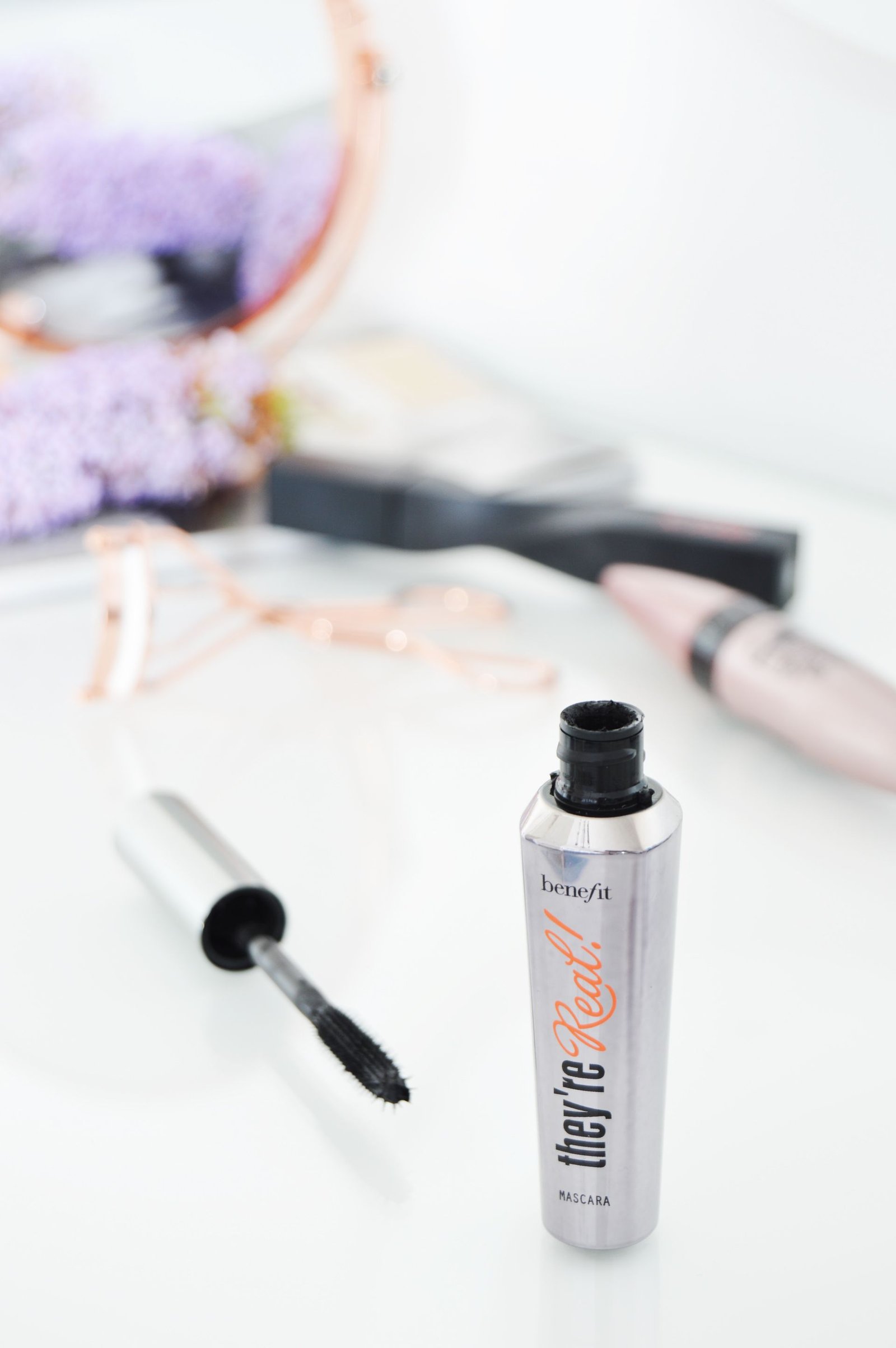 What’s the one of the makeup product that you can never skip? Concealer, lipstick or foundation? Mascara is my pick! With a few layers of mascara, your tiredness disappears and you can have fully awake looking eyes. Can you achieve bigger, bolder and sexier lashes with two coats? Benefit They’re Real mascara claims to give you all of these!

I am not one to believe the claims of the mascaras. All these photoshopped advertisements and false lashes aren’t really appealing. The only way to find out if all the hype and promises are real, you have to test it! One that works for me, might not work for you, it is the same with mascaras.

Benefit They’re Real Mascara claims to lengthen, curl, volumise, lift and separate. You can expect so much from it, but how real is they’re real? First of all let’s start with the lengthening effect… I don’t believe the lengthening claims of the mascaras, unless they have fibres in it. With this mascara, I didn’t see any lengthening effect, so I can cross off one of the claims! How about curling and lifting? You need to make sure you start from the roots of your lashes and hold the wand there a few seconds to get that curled and lifted effect. If you’re in hurry and apply it quickly then don’t expect curled and lifted lashes! 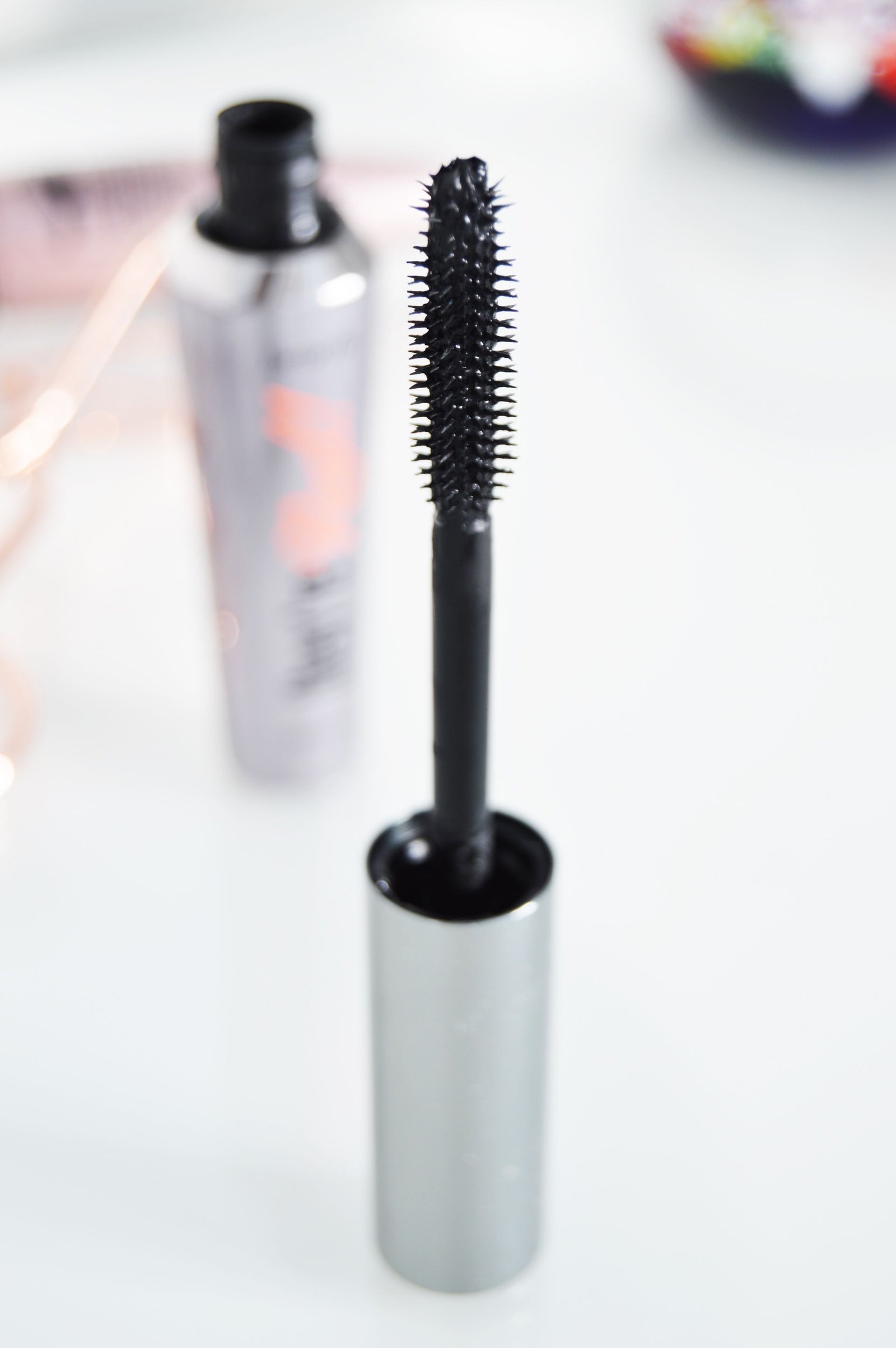 This mascara has long brush with short and long silicon bristles so it separates the lashes properly. Just be careful when you’re applying the second coat! When you left the first coat fully dry, it gets kinda messy, so apply the second coat just before it dries! Last but not least is the volumising effect… After each coat of mascara you apply, it definitely increases the thickness of the lashes! Increased thickness of the lashes will give you the volume you’re looking for. Good thing is it doesn’t get clumpy.

Does it really worth paying that much money? I don’t think so! It is not bad, however it didn’t wow me. After paying so much on a mascara, you’d want it to make wonders. There are better mascaras which you can get for a friction of the price like Maybelline or Seventeen Doll’d Up!

Have you tried Benefit They’re Real mascara? What are your favourite drugstore and high-end favourite mascaras? What’s the most disappointing mascara you tried? 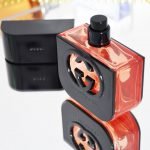 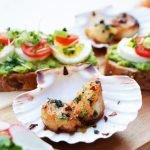 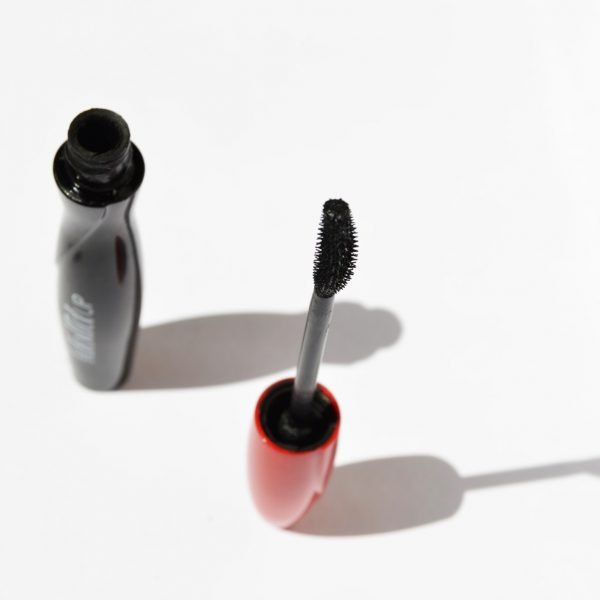 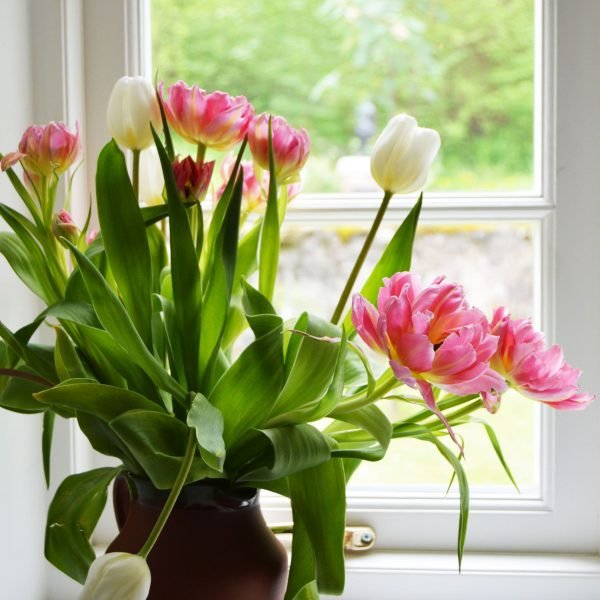 Here Are Some Fantastic Ideas To Get Beach-Body Ready 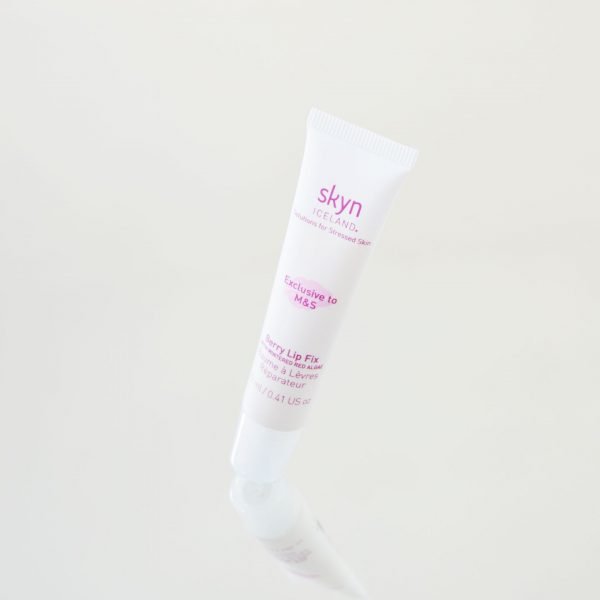