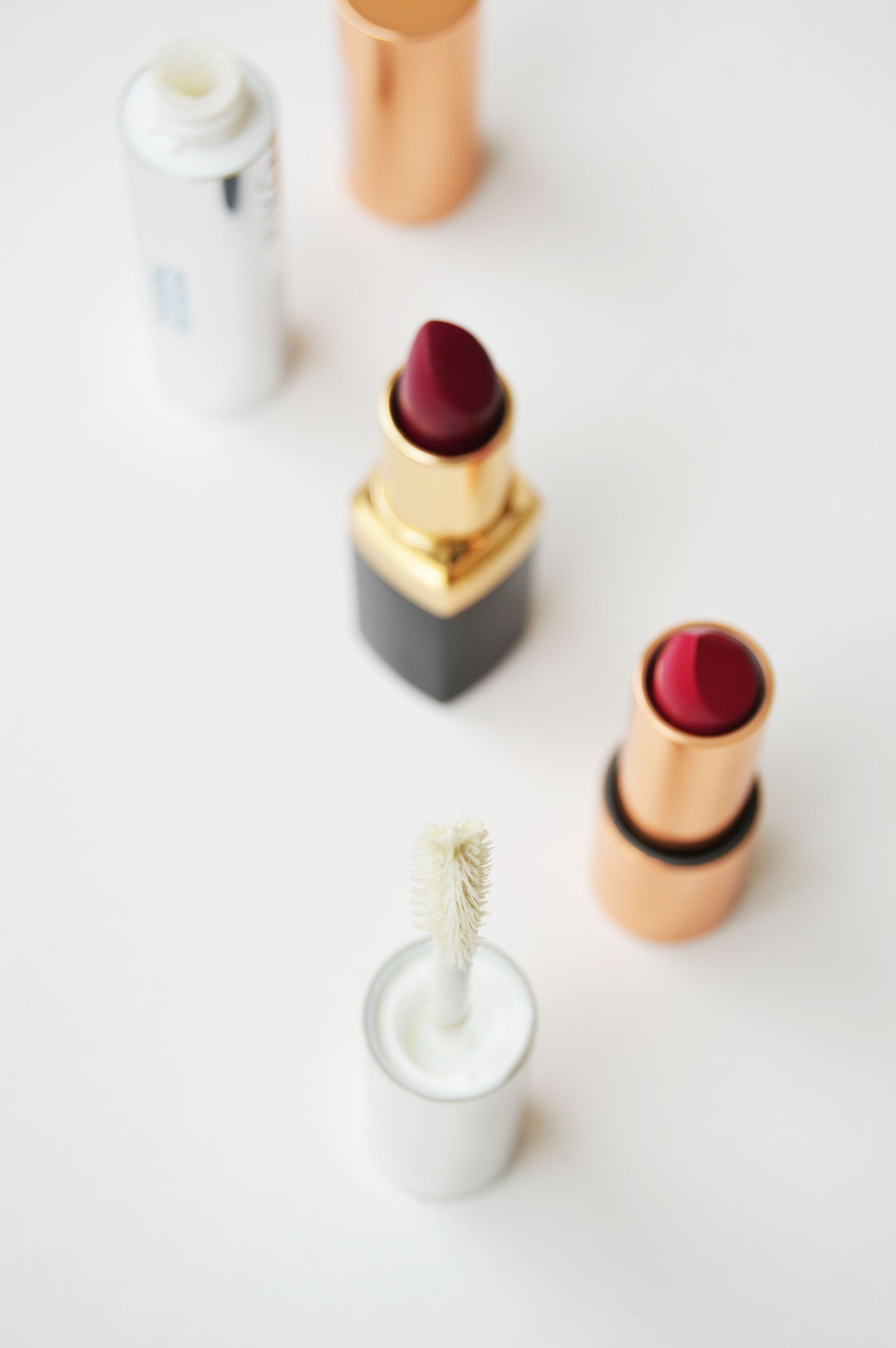 With every mascara advertisement, volumized and long lashes are promised to us.  How many mascaras have you tried in order to find the perfect mascara that gives you full volumized lashes like how it looks in  many advertisements? How many times do you have to tell yourself that you won’t be fooled by the advertisement but you end up believing them anyway? In order to achieve something close to false lashes effect without applying many coats of mascara, eye lash primers like KIKO Building Base Coat Mascara come into the game.

Eyelash primers and I never got along very well. The ones I tried made my lashes so sticky and the result was a disaster after applying the mascara, so I didn’t try any for years, it just wasn’t my thing. KIKO Building Base Coat Mascara made its way into the basket when I was about to complete my order, it was all for the sake of getting the free shipping.

KIKO Building Base Coat Mascara claims to give up to 169% more volume than regular mascaras, which is a big promise, don’t you think so? I must say I was kinda fooled by this promise, I mean who wouldn’t want that. Once you apply it properly, boom, you see the effect immediately. Lashes definitely look fuller and well defined. Even though it is a really lightweight coat, it takes a while to dry out, so this is one thing that I don’t like about it, I just hate waiting in general! Once it is dry, lashes still feel soft (I kept touching my lashes, it seriously feels soft and I look weird with white lashes), so you won’t struggle with applying mascara. After the mascara, you will be surprised with the volumized look and also good thing is lashes don’t get clumpy. Again, the one thing you might not like is to wait, it feels like with this coat the  mascara doesn’t dry quickly, however, I won’t complain about it. KIKO Building Base Coat Mascara definitely changed my mind about primers, maybe there’s hope after all! 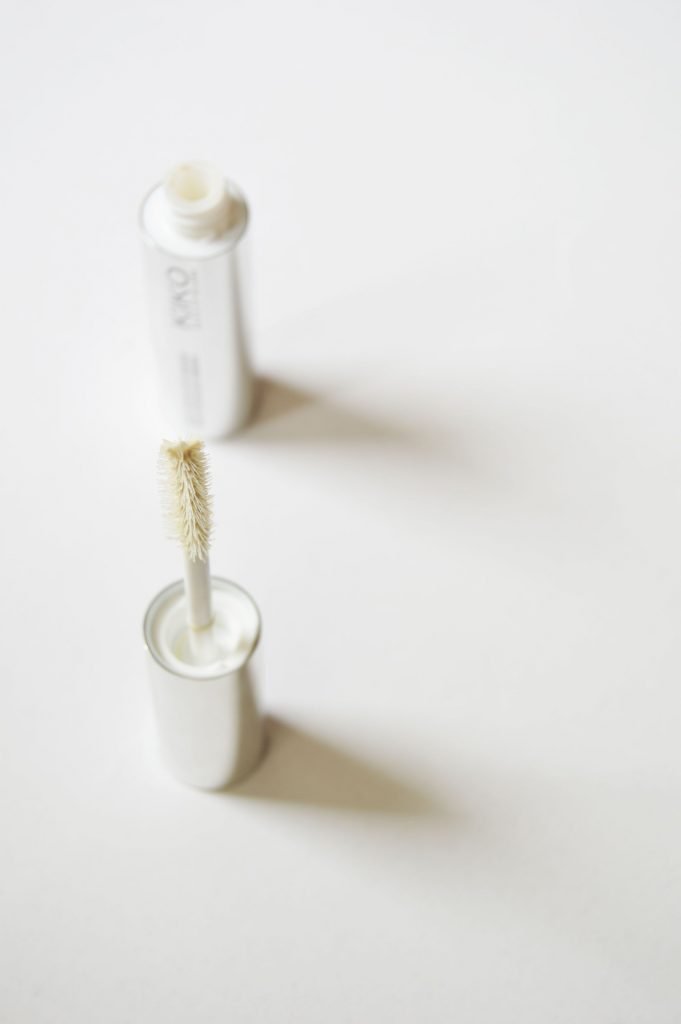 The wand has short and long fibres, which make the product gets on the lashes evenly. Since I’m used to silicon wands, I find the fibres a little hard, but they are not harsh or anything. It is something I can live with in order to achieve full lashes. Also, the shiny silver packaging is so sleek, it doesn’t feel cheap at all.

If you want a dramatic look then I would highly recommend KIKO Building Base Coat Mascara. Also, if you’re new to primers and you don’t want to pay loads of money on highend ones then this one is a good start.

Are you one of these people who believe that mascaras can give you fake lashes effect? What are your thoughts about the primers? What’s your favourite primer that makes a big difference? 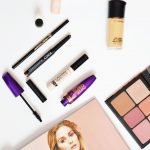 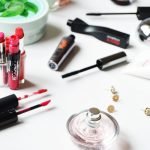 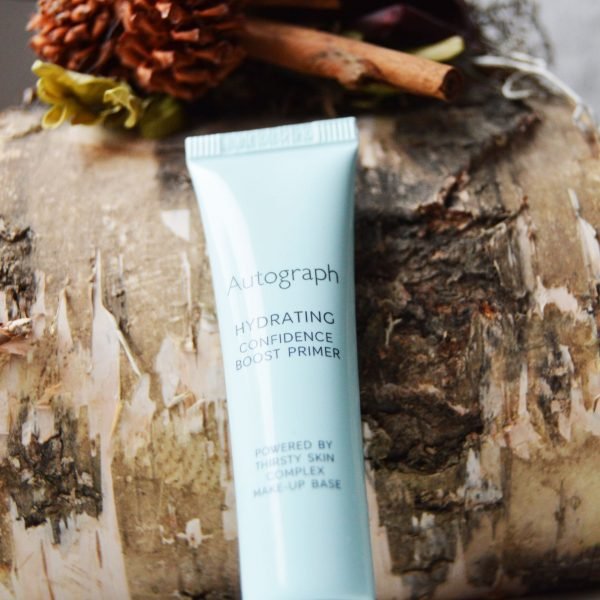 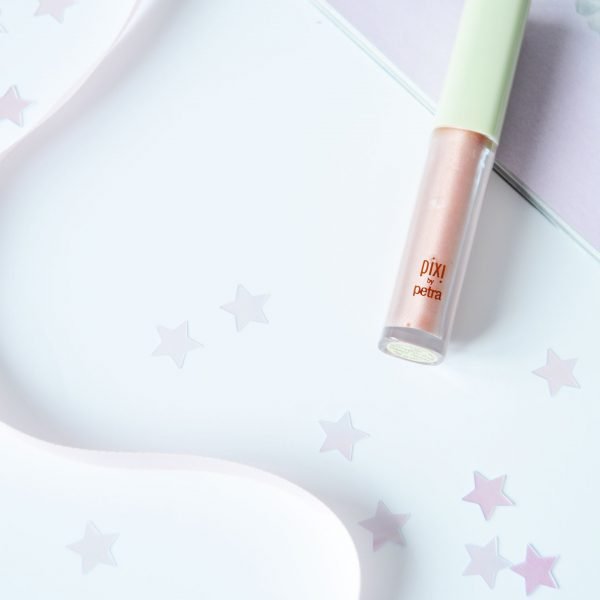 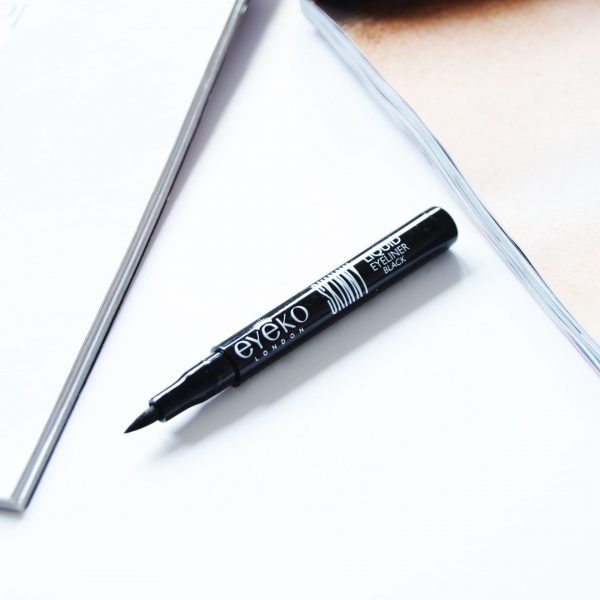