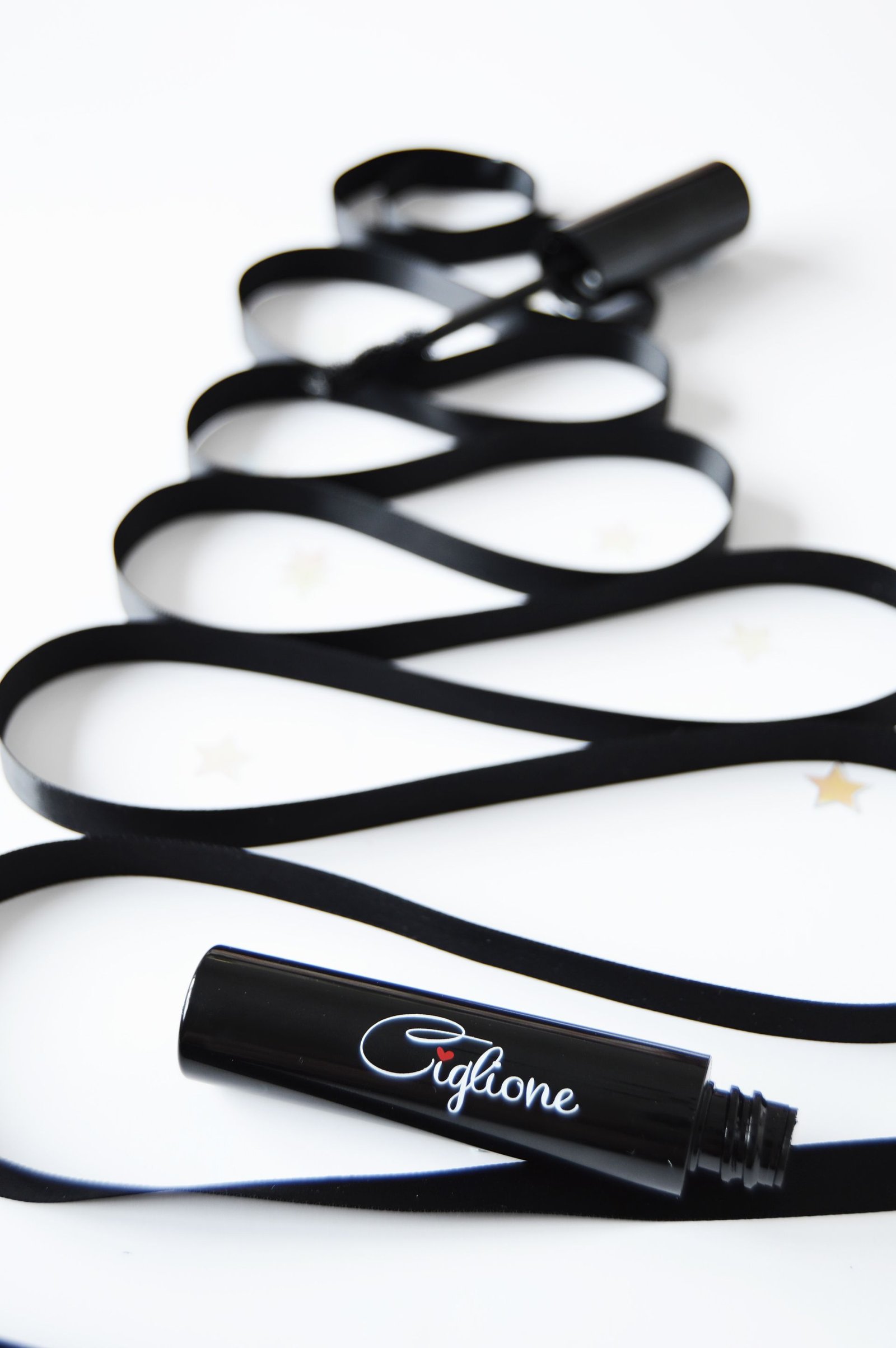 Mascaras are like any other beauty/makeup products can look different for everyone. The one that one loves might be a total disappointment for the other. Finding the ultimate mascara might not be as easy as some thinks. There are so many mascaras in the market, all claiming a lot. Recently I stumble across Diego Dalla Palma Ciglione Mascara, which claims a lot too. Can it be the ultimate one?

Even though I saw Diego Dalla Palma brand before, it never too my attention and I haven’t had any intention to try it. Most of the time I’m attracted to the shiny packaging and their products have simple… a little on the boring side packaging. Diego Dalla Palma Ciglione Mascara is my first product to try from the brand. It might not have the most attractive packaging, but what’re inside counts right? I also know that I shouldn’t judge a book by its cover, sometimes it is hard. It’s the second mascara of M&S advent Calendar. The first mascara was travel size Eyeko Black Magic Mascara and it’s a good one. What’s the chance of getting two good mascaras from one box?

I like trying new mascaras and I hope to find that ultimate one. One of my ultimate favourite is a drugstore mascara… Maybelline Lash Sensational! I compare the new ones I try with that one and there aren’t many that hit the same point. Trying a new mascara is a gamble, I don’t test them in the store. I get them because of promising claims, fancy packaging or the good reviews I read. I should really change the way I do things…

Diego Dalla Palma Ciglione Mascara claims to boosts lashes for an extra volume effect, intense curl and maximum definition. It’s a 5-in-1 mascara… Boosting, lengthening, extra volume, intense curl and extreme black. How realistic are those claims? Well… It definitely gives definition and extra volume. I can’t say much about the lengthening effect of the mascara as I think my lashes still look the same length after applying this mascara. If you are patient then you can actually achieve curl without needing to use the eyelash curler. 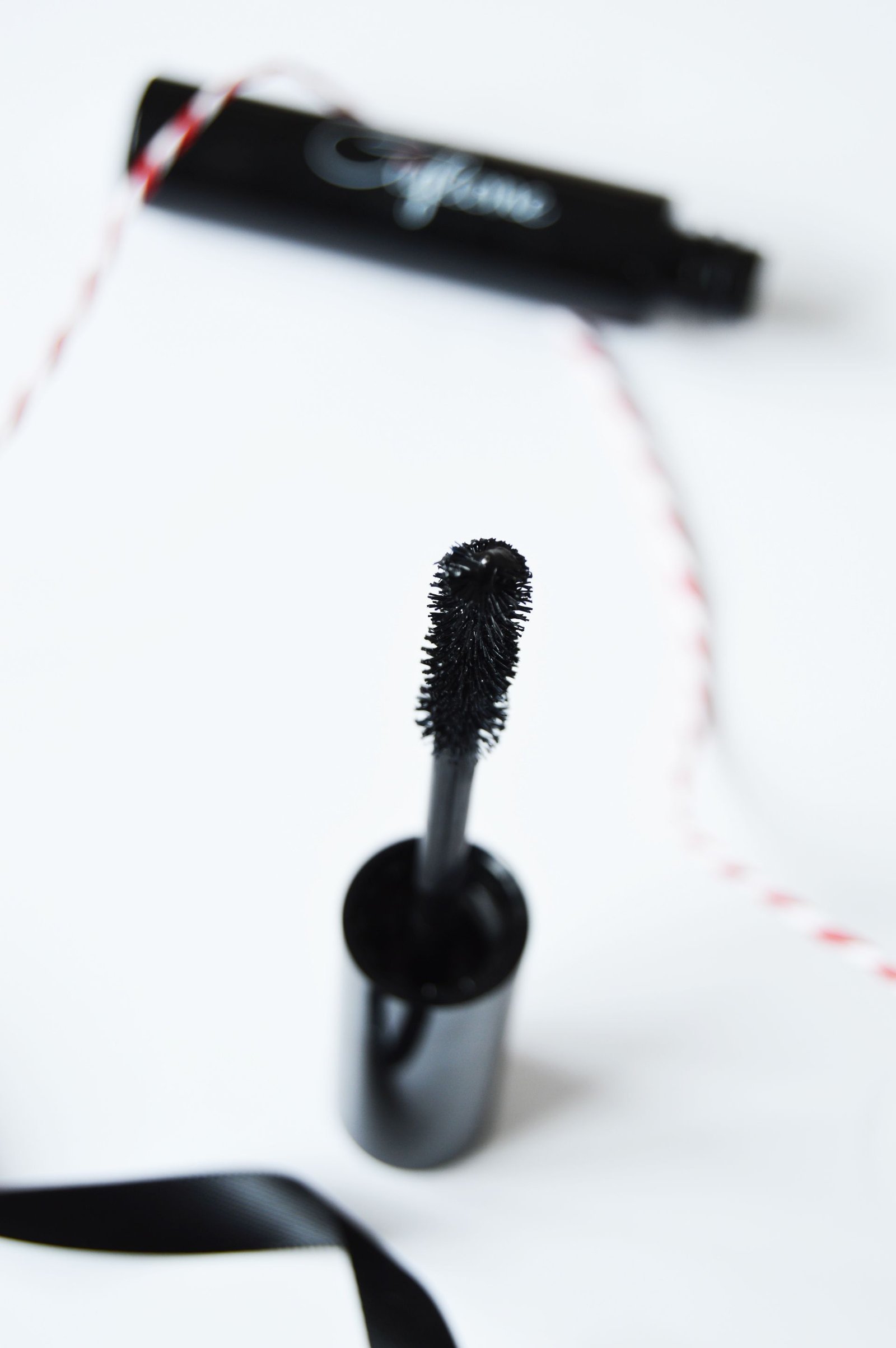 Is it long lasting? It is not the most long lasting mascara I’ve ever used. It’s more in the middle line. After a long day, it starts to smudge a big and you might have a few black marks around your eyes. It might be due to the wetter consistency of the mascara. If you get caught to rain, you should expect to have panda eyes! This mascara has its flaws like most in life, however, I believe it’s worth giving it a try.

I like the brush. It reaches every single lash and coats them well. One thing I don’t really like is the brush keeps too much product at the tip. You have to make sure get rid of the excessive, otherwise it gets everywhere. I find the formula a little too wet for my liking, hopefully it gets better in time. Some mascaras dry too quickly and give crunchy lashes, luckily this is almost weightless and even after two coats, the lashes are still on the soft side.

Diego Dalla Palma Ciglione Mascara is £17.50. Price is in between the drugstore and high-end, which is not bad. It gives volume and natural look without making the lashes crunchy. I think it is too early to talk about the “stimulating the natural growth” claim of the mascara, since I only used it limited times and those things always take a while. If you are looking for a mascara which is more on the high-end side, you can give this a try. It is better than most of the high-end ones I tried, so it is all good.

Have you tried any Diego Dalla Palma products? What’s your favourite mascara which you keep repurchasing? 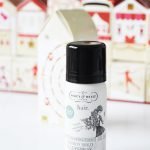