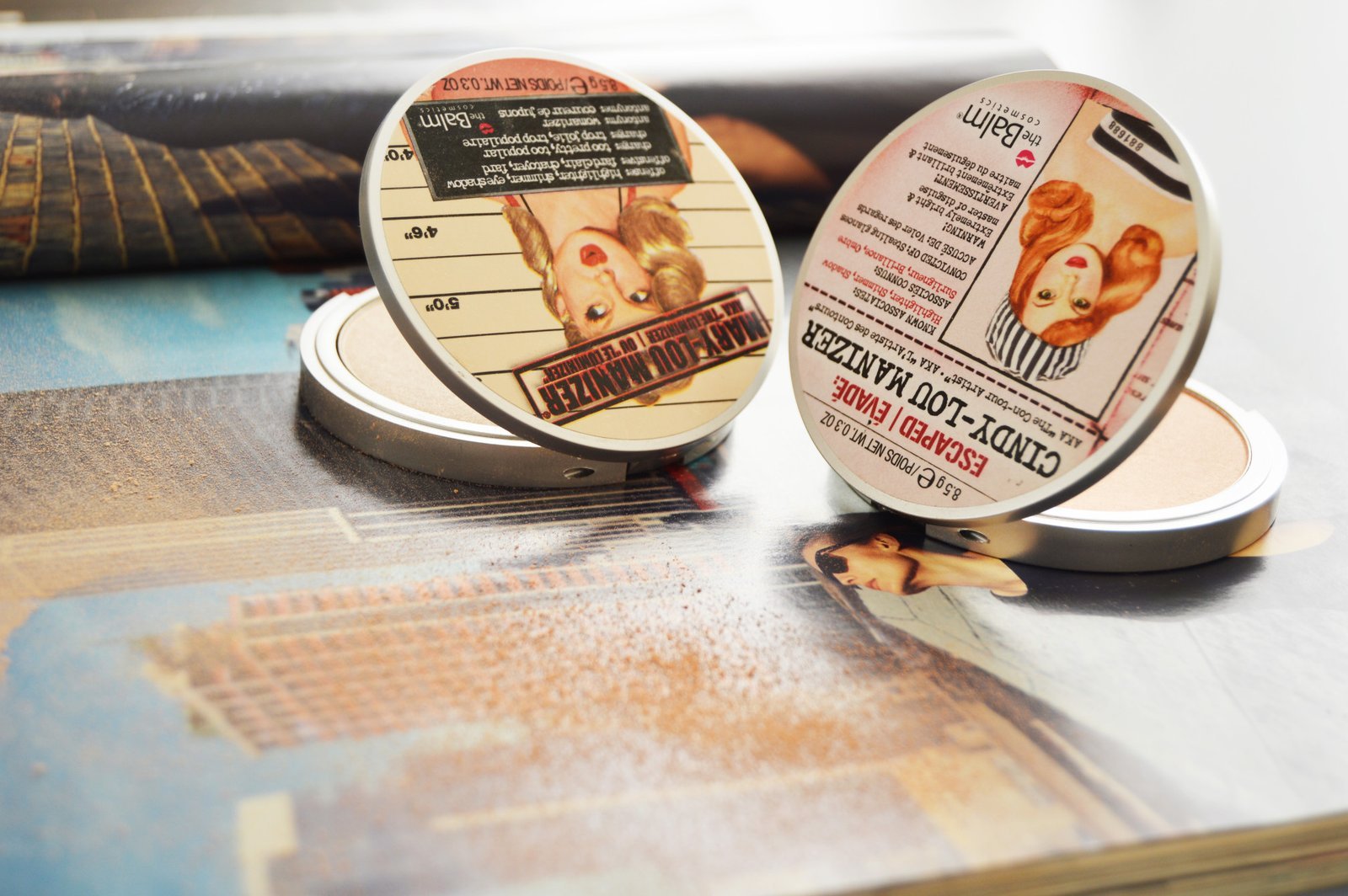 For some years highlighters have been quite a big hit, there are many out there. Powders, creams, liquids… Which one do you go for? This is a step that some of us avoid and some of us can’t do without. Who wouldn’t want a nice glow? If you do then highlighter is what you are looking for, maybe theBalm Lou Manizer!

I don’t have many highlighters, I just have a few that I love and I am happy with it. I am sure most of you heard a lot about theBalm Lou Manizer highlighters, especially theBalm Mary-Lou Manizer which I believe is their most popular highlighter. It is the first product I got from them. I just couldn’t resist… how pretty it looks and also the packaging is catchy. Later on I got the second highlighter from theBalm, which is theBalm Cindy-Lou Manizer.

These highlighters are smooth and silky in texture, really pigmented and easy to work with. With one stroke you get a really nice glow on your face, just make sure not to overdo it, as it is really pigmented. I always use small brushes (or finger tips depending on where I apply) and apply it with light hand, it blends so easily. I prefer to build up rather than applying so much in one go.

On the packaging it says they can be used as highlighter, shimmer and shadow. I have fair skin and I think theBalm Cindy-Lou Manizer also can be used as a blush, however, I mostly go for matte blushes, this one would be so shimmery. However, if you like shimmery blushes then this would be a perfect multipurpose product for you. Also, I don’t think I’d consider using theBalm Mary-Lou Manizer for anything more than highlighter, since it is a really light shade.

I also like the packaging. The illustrations are so pretty and definitely take attention. I like the big mirror, which comes so handy and there’s so much product in it. I have been using them a lot and there is still so much left in it. 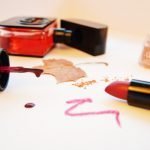 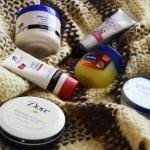 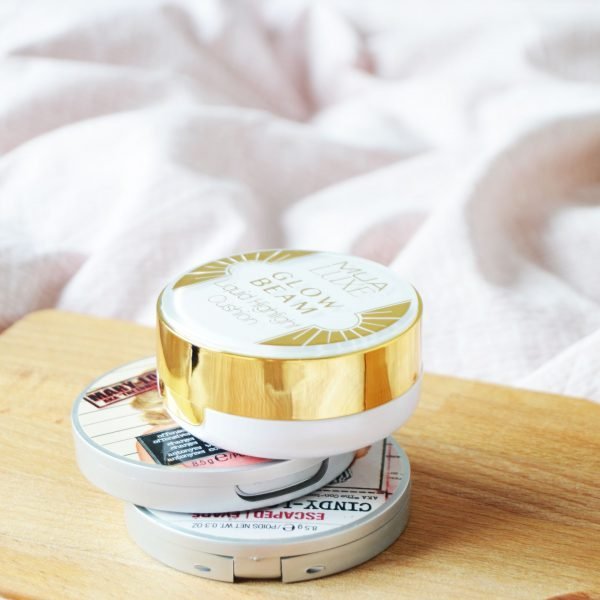 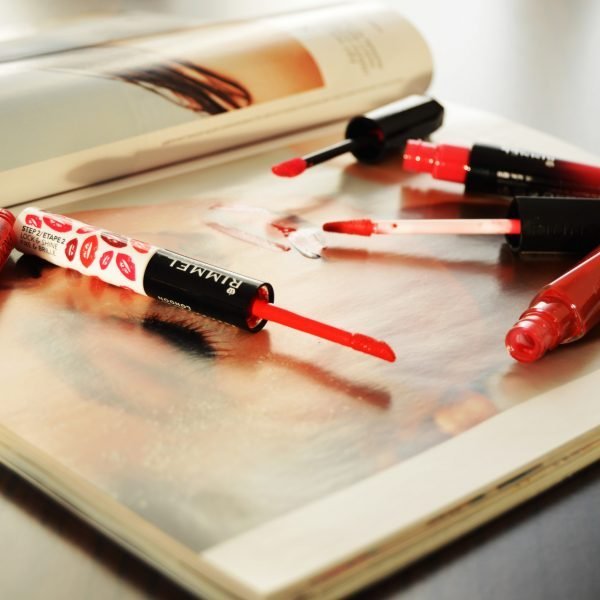 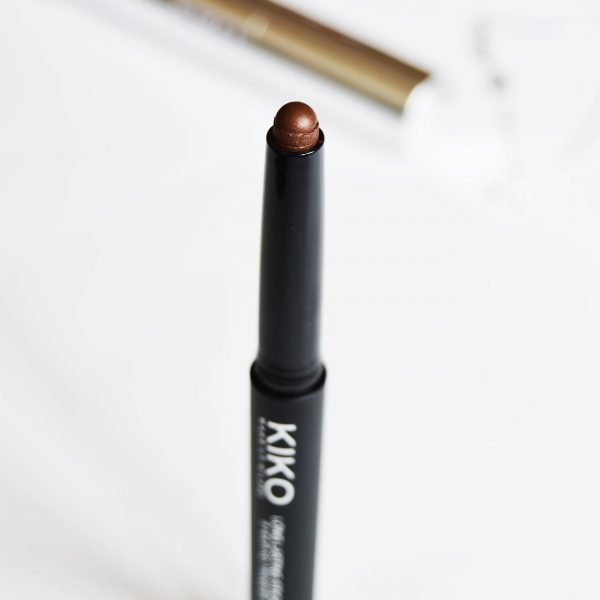